As the sunrise hit the landing at Starkey Point, formerly known as Brewer's Point, I began to get ready to plan my return to Sunday morning walks from the house.


1922 Starkey House was built by C. Raymond Brewer back in the early twenties. The Brewer family owned the majority of land in Starkey at the time, from here, where the house was built, down to the point where there was lots of lake activity. I like to imagine what life was like back then and through the 1930's and on.

With my camera in hand, as usual, and the sun shining brightly for the first time in a few days, I stepped out to see what I could see. 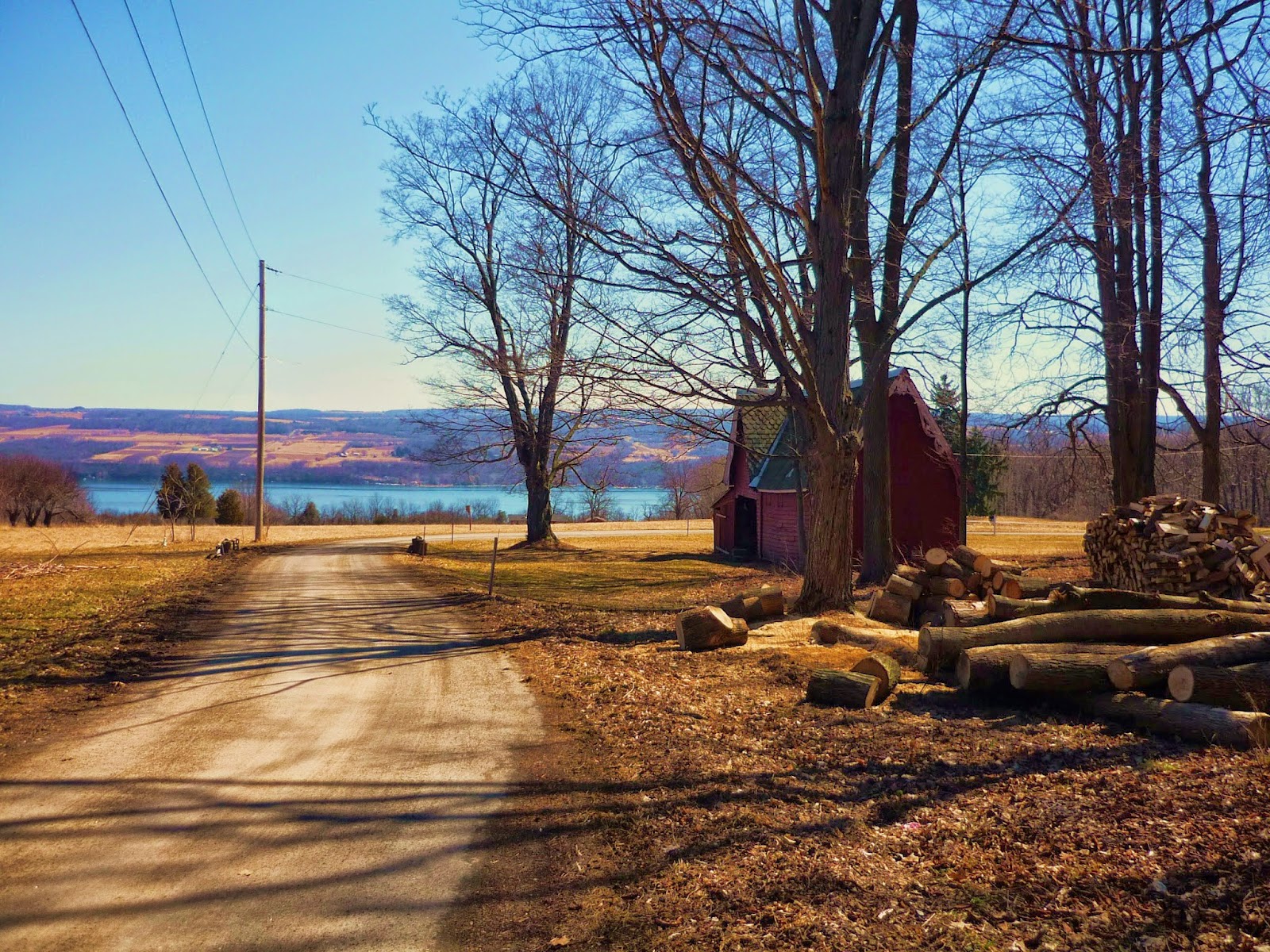 The country road down to the lake is so quaint and beautiful. Many guests of the Starkey House have enjoyed this scene in all seasons. 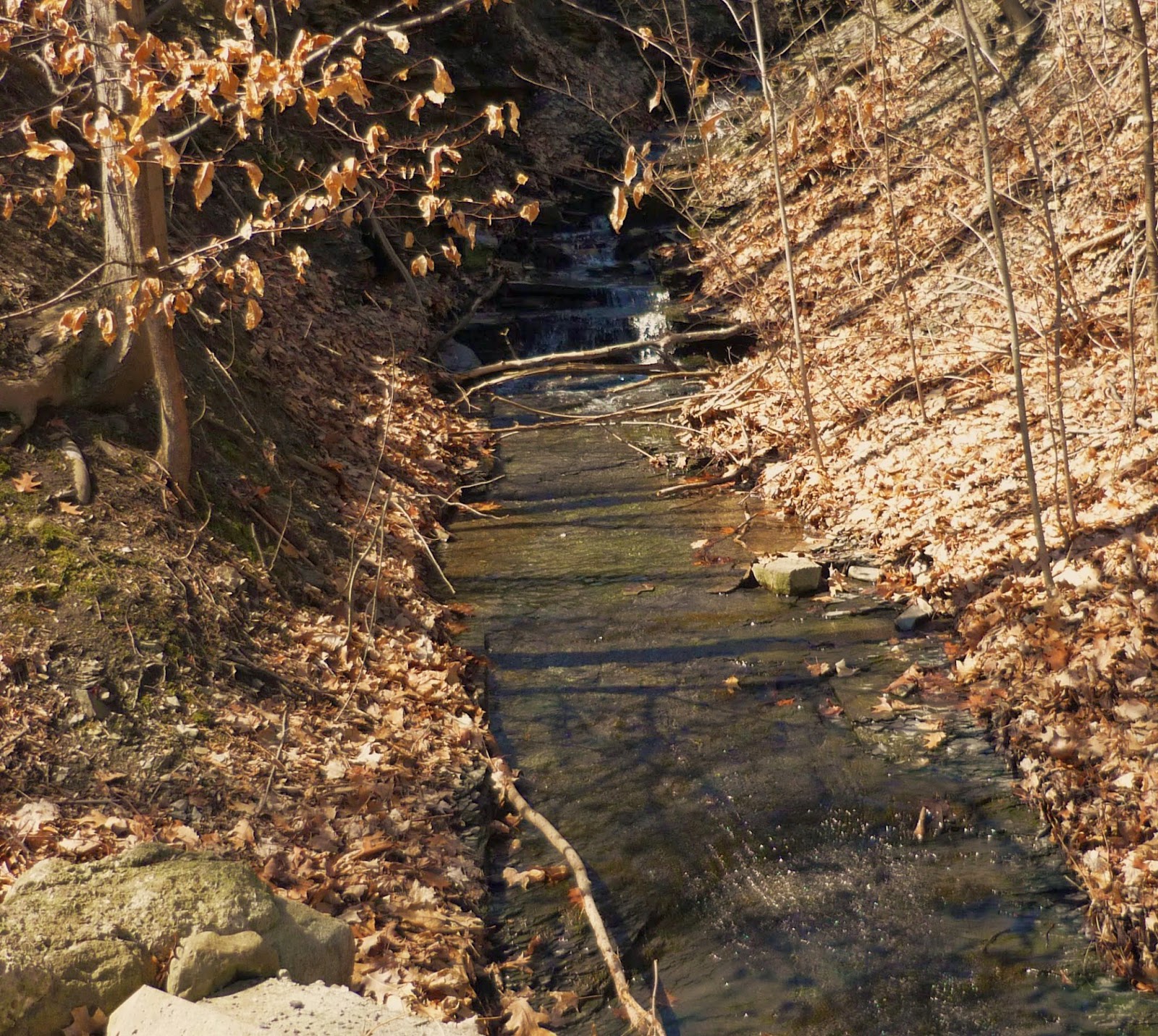 The highlight of this walk was babbling creeks and waterfalls! After a long winter and a lot of snow, the slow melt has begun. Everything smells wonderful, the fragrance that tells you spring is finally here. Starkey Point was quiet and serene this morning. The water was a turquoise blue and clear. This shot is pointing north towards Dresden. 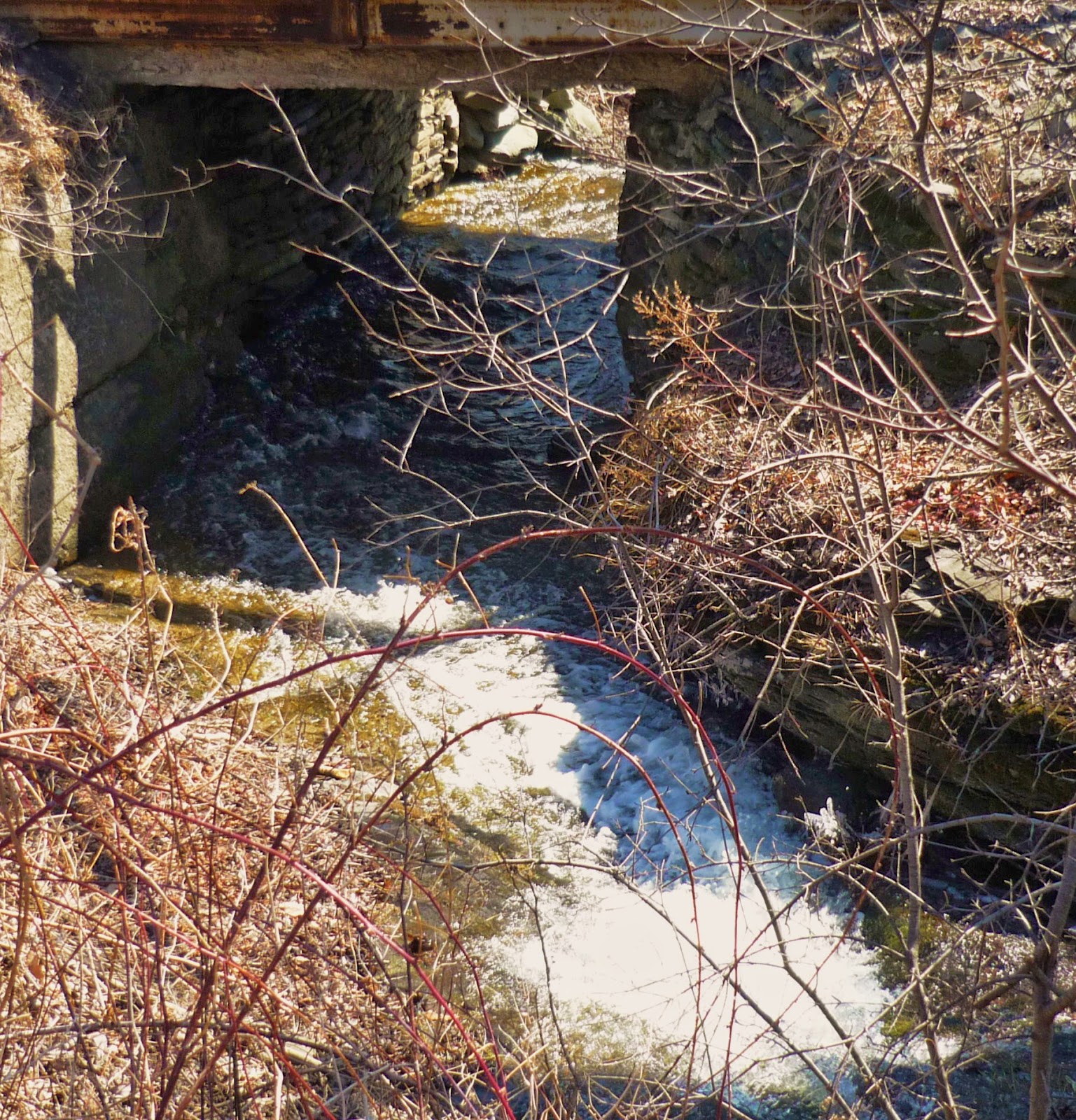 Brooks rush under a bridge down to Seneca Lake. 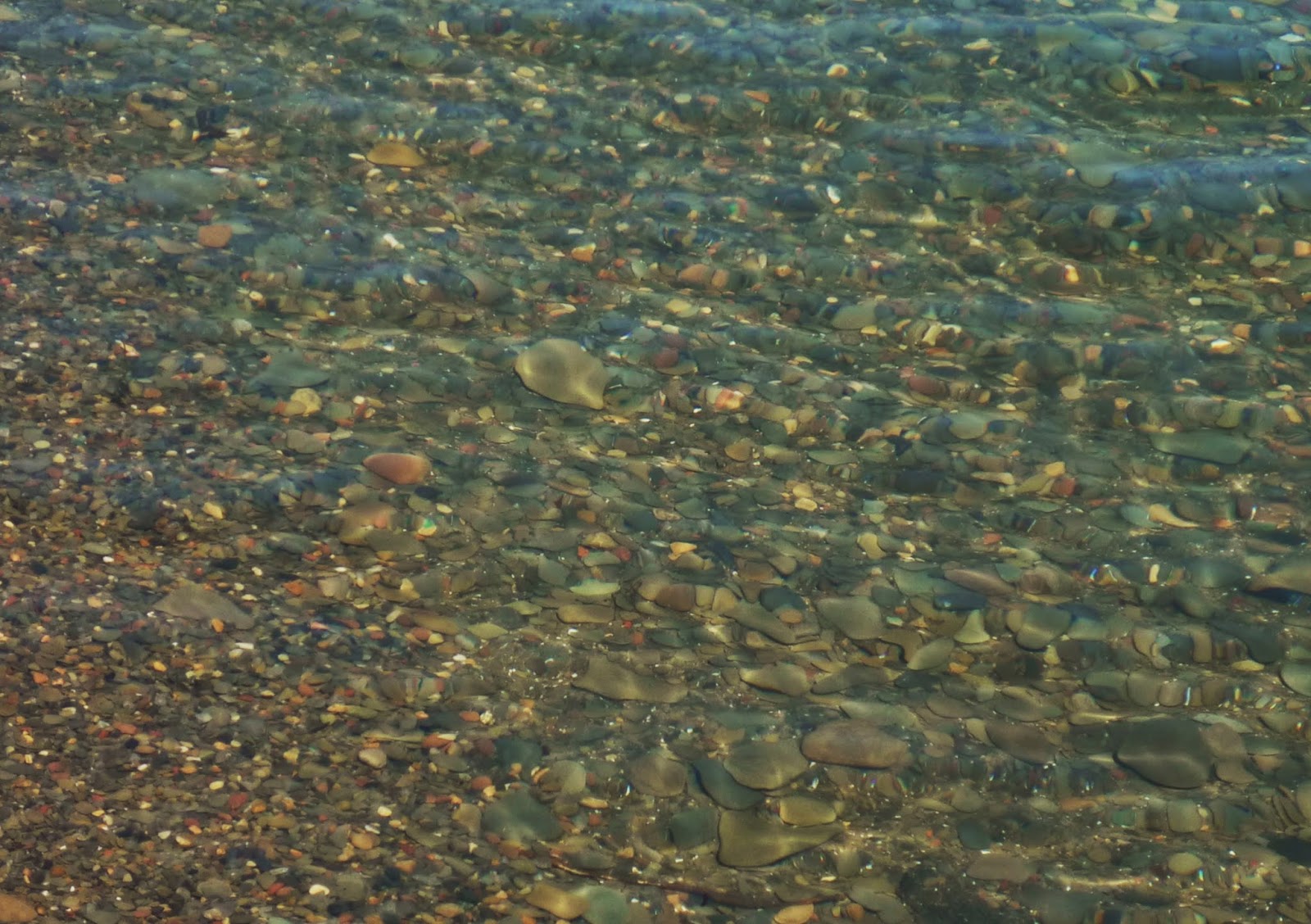 The stones and rocks at the bottom of the lake were sparkling and easy to see through the clear water. The sun hit each one just the right way. How peaceful!
I stayed a while just to catch some sun and a breath. If you would like to collect some Zen, this is the spot. I walked back up the hill feeling revitalized and refreshed. Now, back to preparing for the season's guests wanting to make the Finger Lakes and 1922 Starkey House their vacation retreat. See you soon!